Biosergen offers price triggers and solid capital base after Q3 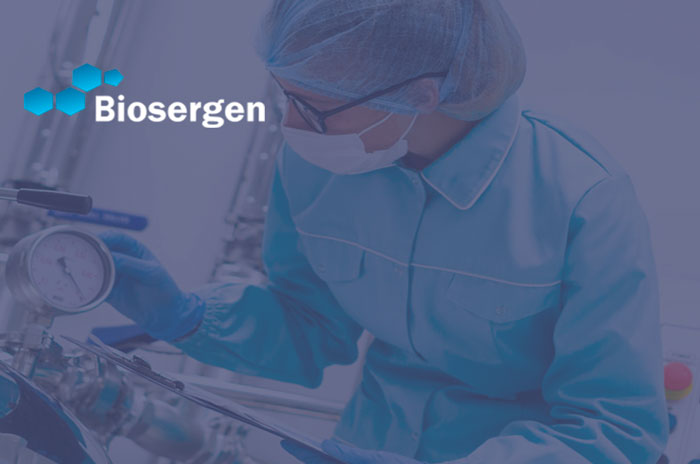 Biosergen AB stands in front of near-term price triggers and has a solid capital base to continue the development of the pipeline.

1.5 million people die each year from fungal infections. Biosergen, which has FDA orphan drug status, is developing an antifungal drug that is more effective and has a better side-effect profile than existing antifungal drugs developed 40-70 years ago. With USD 16.7 billion spent annually on antifungal drugs, Bioserg’s drug has blockbuster potential (annual sales of more than USD 1 billion) and is expected to be launched in Q2 2026.

Biosergen spent SEK 27.4 million in the first nine months of the year, and raised SEK 42.2 million in an issue in September, with the possibility of a further SEK 37.9 million in 2023 if the TO2 warrants are exercised in full. Biosergen therefore has a solid capital position, which puts it in a good financial position while the share price has better prospects for the future when there is no imminent risk of an issue with a large dilution of shareholders.

Biosergen has a lead product (BSG005) with multiple formulations, which gives the product greater versatility at launch. For example, BSG005 Nano targets the lungs. Clinical development is designed to have BSG005 market approved and launched in Q2 2026. BSG005 is currently in Phase I, while BSG005 Nano and BSG005 Oral are in the earlier stages of development. The Phase I study of BSG005 consists of up to 72 male subjects, starting with a single ascending dose (SAD) followed by a multiple ascending dose (MAD) study to investigate the safety and tolerability of SGN005.

Bioserg’s share price has performed relatively well this year until the issue, which was completed at a substantial discount to the market price. Since then, the share price has continued its negative trend, so that the market value is now only SEK 53m. Therefore, if Biosergen continues with the positive news about the ongoing clinical trial, there is a good basis for a positive development in the share price. 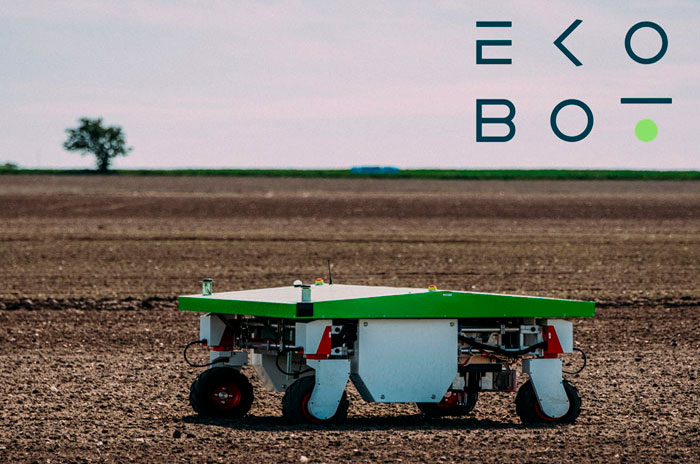 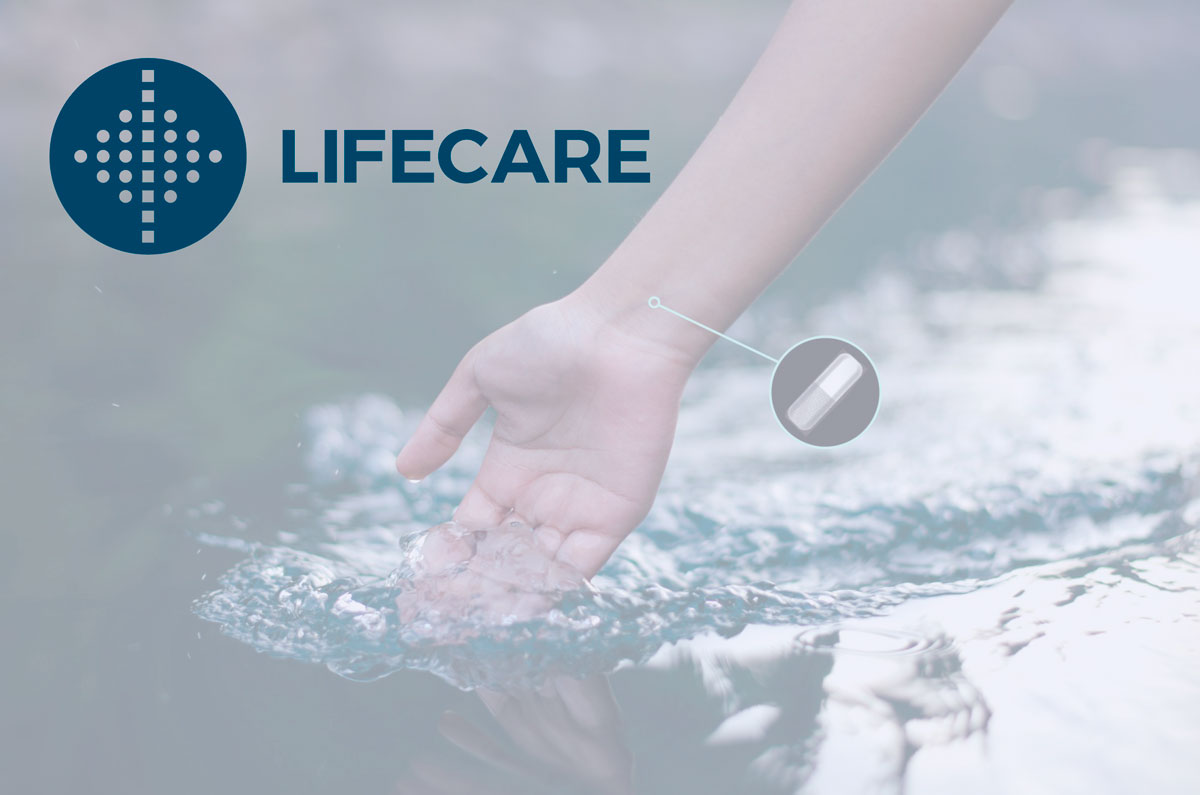 No “repair issue” at Lifecare

Company that develop IoT solutions became the winner of the week 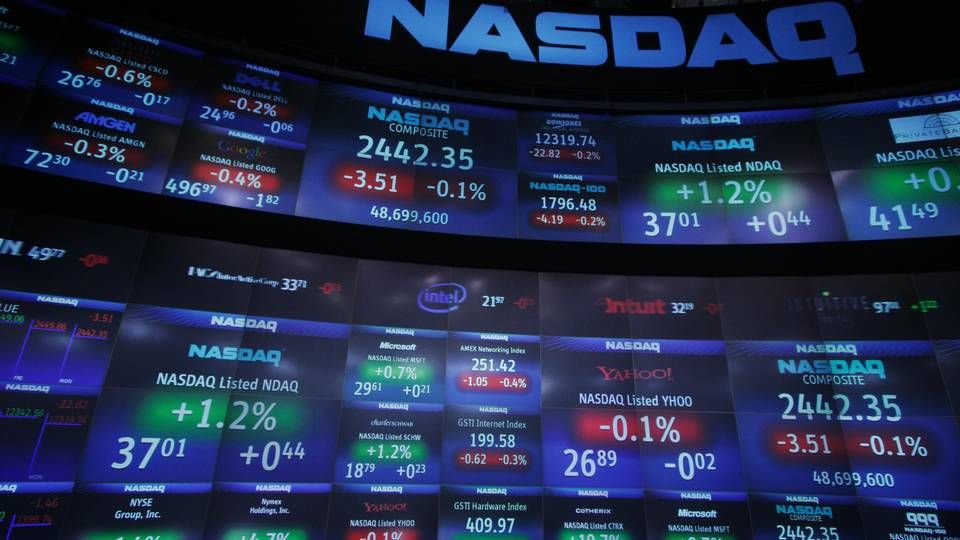 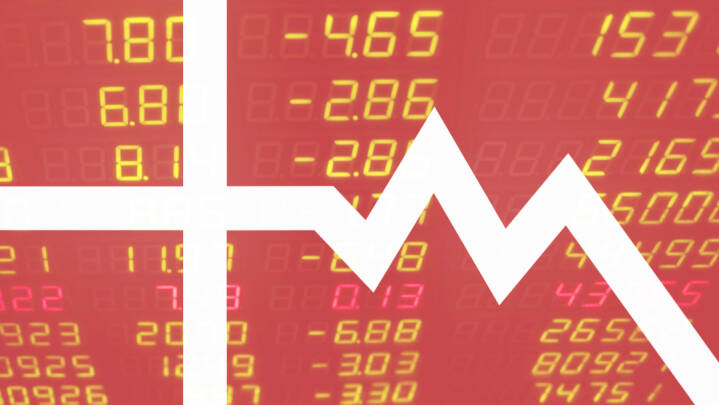 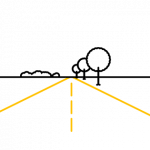